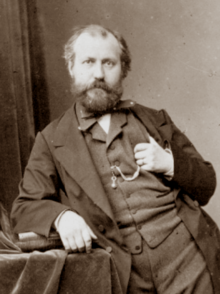 1. Gounod : Charles Gounod (June 17, 1818 – October 18, 1893) a very famiouse composer. He wrote Faust, part 1 debuted at the Théâtre Lyrique March 19, 1859. In 1975 Faust was supose to premire at the Palais Garnier but a soprano fell ill and one act had to be removed. In the archives there is a photo of a young women named Me De Courcy who is credited as playing Marguerite on 06-09-1875 at the Palais Garnier. Roméo et Juliette, Polyeucte (refer, Is it the Phantom 1.), La marche funèbre d’une marionnette 1872 for piano and then orchestrated in 1878-1879. [Gounod had executed the Funeral March of a Marionette] 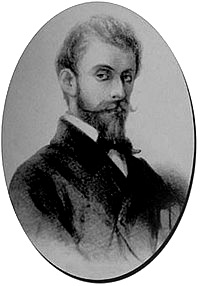 2. Reyer : Ernest Reyer (December 1, 1823 – January 15, 1909) a Opera composer and music critic who composed Sigurd. Just like Wagner’s Opera The Ring of the Nibelung ‘The Ring Cycle’, the story is based on the Nibelungenlied and the Eddas. Sevril attempts to perform it at the Palais Garnier were made but failed. It premired 1884 in Brussels and was finally performed at the Palais Garnier 1885. [Reyer, his beautiful opening of Sigurd] 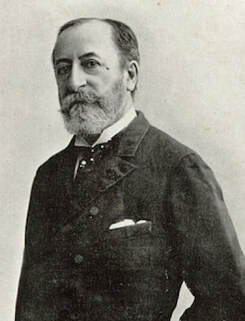 3. Saint-Saëns : Charles-Camille Saint-Saëns (October 9, 1835 – December 16, 1921) a composer, organist, conductor and pianist. He wrote Danse macabre ‘Dance of Death’ 1872 as an art song for piano and voice based off of the old French tradition streaching back to 1424 which is an artistic allegory, where death himself sommons forth the dead to dance upon their graves. The simbology was to remind people of the fragility of life and to not be vain for earhtly pleasures, ‘no matter one’s station in life, the Dance Macabre unites all’. In 1874 Saint-Saëns reworked it taking out the vocal line, replacing it with a solo violin and making it tone poem. In his version of it Death appears at midnight on All Hallows’ Eve and calling the dead from their graves to dance while he plays his violin till the rooster crows, where they retrun the their graves to do it all again the next year. The peice starts witht eh tweleve chimes of the clock at midnight. The solo violin starts by playing the tritone 'diabolus in musica' or ‘the Devil in music’ as far back as the Medieval period. It contains A and an E b Half way through the work the woodwinds play Dies irae 'Day of Wrath' a Requiem mass for the dead, based off of a Medieval poem. The work also knwon for its use of the xylophone to imulate the sound of bones rattling. Rêverie orientale was composed as a single-movement and was performed in Paris on June 7, 1879 at a charity concert.
Rêverie orientale is part of a lerger body of work by Saint-Saëns called Suite algérienne in C major, Op. 60. He wrote Rêverie orientale on his visit to Algeria, a place he had had a lifetime love for. It was first performed in Paris on June 7, 1879 at a charity concert under composer’s direction. In the summer of 1880 he composed three more movements after his publisher asked him to write more pieces like it. The entire suite was first perfored in Paris on December 19, 1880 with Édouard Colonne as the conductor.
[Saint-Saens, The Dance of Death and an Oriental Reverie] 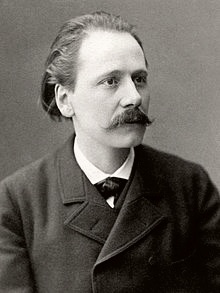 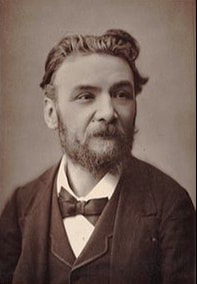 5. Ernest Guiraud : (June 23, 1837 – May 6, 1892) New Orleans, Louisiana born French composer and music teacher. Know for his traditional orchestral recitatives used in Carmen by Georges Bizet and The Tales of Hoffmann by Jacques Offenbach. A brilliant ballet entitled Carnaval, a movement from his “First Orchestral Suite” [Guiraud, his Carnaval] 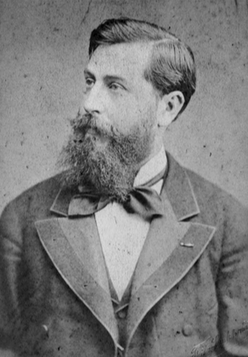 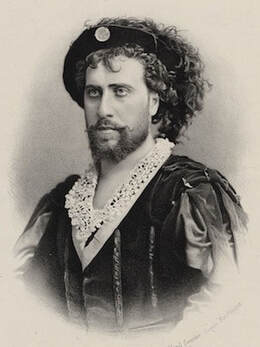 7. Faure : Jean-Baptiste Faure (January 15, 1830 – November 9, 1914) French operatic baritone who was supposed to be in 2 scenes from Hamlet and a scene from Faust where he was to be Méphistophélès with Christina Nilsson as Marguerite for the Inauguration of the Paris Opéra in 1875, but she fell ill 2 days earlier and never made it to the theater, although it’s rumored Hamlet still went on, with an understudy. There is some evidence they tried to do Faust as well but ran into technical issues. It is said the understudy to Nilsson fell ill during Hamlet. 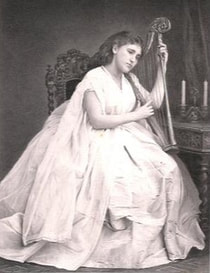 Gabrielle Krauss as Desdemona from Otello
8. Krauss : Gabrielle Krauss born Marie-Gabrielle Krauss (March, 24 1842 – January, 6 1906) Leroux states that Krauss sang ‘Les Vêpres Siciliennes’ by Verdi, when in reality she had her Palais-Garnier debut during the inauguration January 5, 1875 with ‘La Juive’ composed by Fromental Halévy and the libretto by Eugène Scribe. She began the evening with the first two acts of ‘La Juive’ where she performed as Rachel. Then she performed in the full Opera on January 8, 1875. She was an Austrian-born French operatic soprano. Quite an important figure of her time. Interestingly enough she did orginate major roles in operas by Anton Rubinstein, Charles Gounod, Camille Saint-Saëns, Auguste Mermet, Clémence de Grandval, Errico Petrella, Antônio Carlos Gomes and Émile Paladilhe. She did however orginate roles in local premieres of Verdi and Wagner operas. She was also the leading soprano at the Paris Opera for 13 years (1875-1887)
“Oct 26th 1873 Miss Krauss last performed for Thursday in a performance for her profit, consisting of the first two acts of Norma, the third by Lucrezia Borgia, and the fourth by Trovatore. The eminent artist has received the enthusiastic reception to which his talent is entitled. The personal result of the evening was also very beautiful.” ~ Revue et gazette musicale de Paris . She was also refered to as “La Rachel chantante” by the French. [Mlles Krauss and Denise Bloch had sung ] [Mlle Krauss had sung the bolero from Les Vêpres Siciliennes] [première, le boléro des Vêpres siciliennes]
​For more info link

Rosine Bloch
9. Denise Bloch : Denise Bloch sang le brindisi or the drinking song from Lucrezia Borgia (which is a Soprano role). The Opera Lucrèce Borgia by Gaetano Donizetti premiered December 26, 1833 in La Scala, Milan. Henriette Méric-Lalande orginated the role of Lucrèce Borgia. There is no opera singer named Denise Bloch from the time, so it is very likely Gaston Leroux may have been refering to Rosine Bloch a Jewish French operatic mezzo-soprano. She was described as being beautiful and having a warm lyrical voice but was also quite a beautiful women. She often sang at the Paris Opera revisiting her most famiouse roles.
[Mlles Krauss and Denise Bloch had sung]  [le brindisi from Lucrèce Borgia]
For more info link 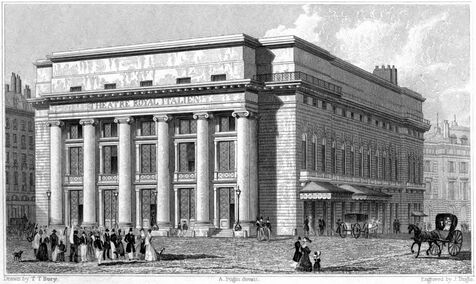 10. l’Opéra-Comique​ : An Opera company founded in 1714. In 1762 they merged with the main rival Comédie-Italienne. They were then called Théâtre-Italien till 1793 when it went back to it’s original name. Leon Carvalho was a manager at the l'Opera-Comique and husband of Mrs. Miolan-Carvalho a very famous Opera singer who was inspiration for both Christine and La Carlotta.
​For more info link